11. Thinking's only part of the story - what about deciding? 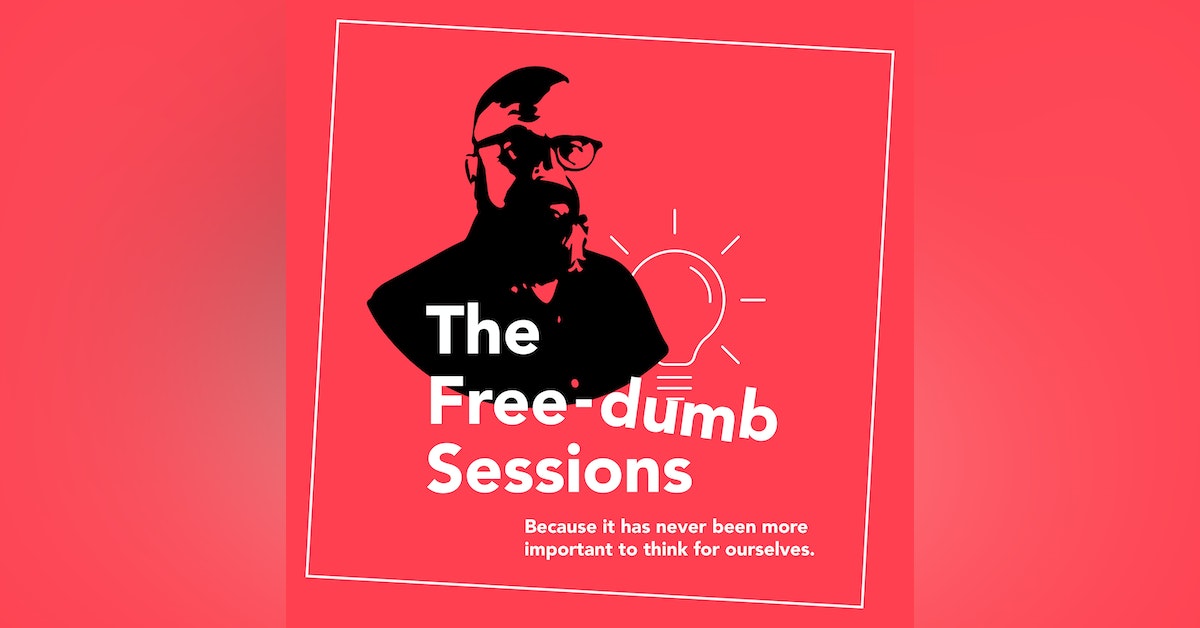 However, people seem to enjoy what I've been doing and want more.
It's also true that critical thinking is but one part of a much longer journey to try and 'free the world of dumb in all its many forms and manifestations.

There is a model that says 'first we think, then we decide, and then we do'.
We're going to follow that path and part of the reason for this episode is to introduce the theme for the next season of The Free-Dumb Sessions: Decision-making.

Sign up if you want updates about upcoming episodes or have suggestions for future ones.

Email has been submitted.